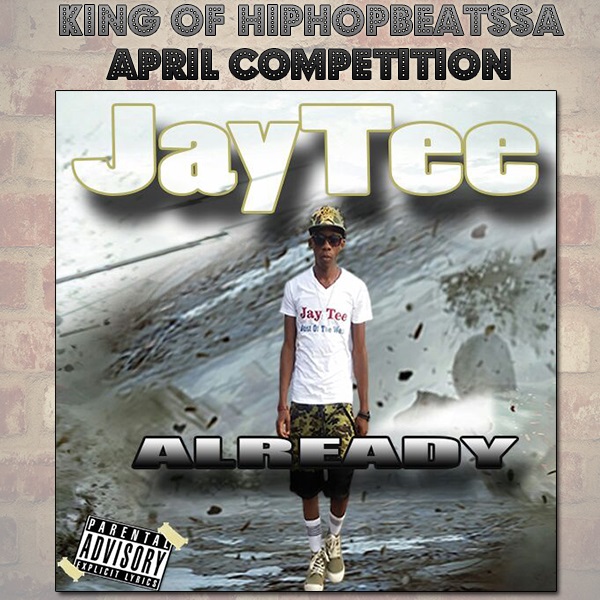 This young rapper has big dreams and is very ambitious he has been to metro fm on Oskidos rap activity jam, T.U.T open mic and Mams fm Rap 36 he has now joined a crew with his long time friends that is called Cuban Linx they are currently working on a E.P called 49 keys


He is also working on his mix tape titled ENIGMA that is due for release on the 26th of June 2015 he has collaborated with former king of HIP HOP BEATS S.A Stan Fisher on a few tracks and other formidable artists from mamelodi Jay-Tee is working really hard to make his mark in the game look out for hi video that’s coming up soon.