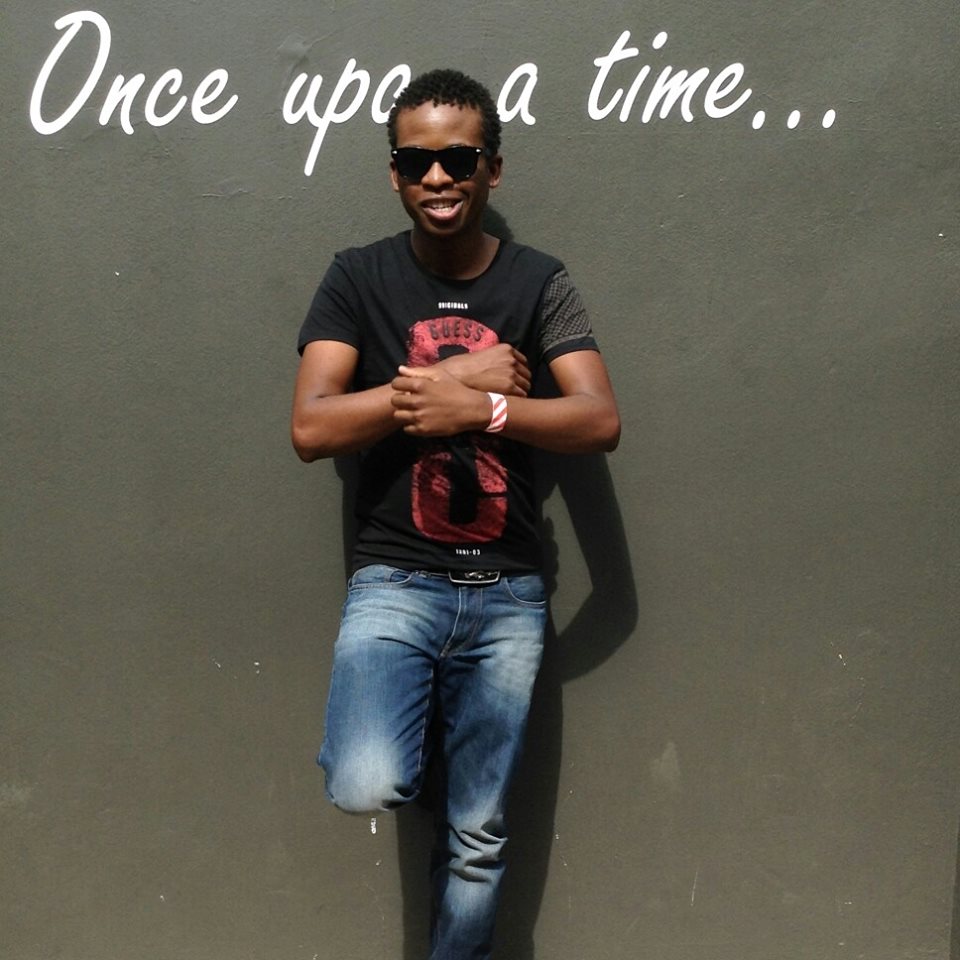 For the second time in a row, one of the most talented up and coming Motswako artist Mjisto Mlilo becomes King Of HipHopBeatsSA again taking the Oct/Nov Competition King title.

Given Chaane, simply known as Mjisto Mlilo is a South African Motswako rapper born in Mpumalanga, in the former Kwandebele, and he is now based in Pretoria. He frequently performs in ethnic languages, though mostly Setswana, Sepedi, Sizulu. Mjisto Mlilo started writing in 2001, drawing inspiration from real aspects in everyday life.

His career started at the age 16. This was after he met a friend and hip hop producer by the name of G_raman_beats. Mjisto Mlilo won the King Of HipHopBeatsSA August & October Competition title with his Motswalle and Kgalema hit tracks respectively, laced on the competition beats produced by G_raman_beats.