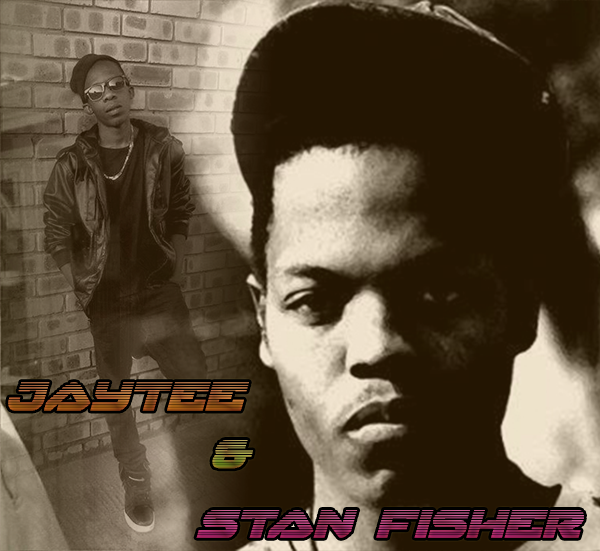 Listen to the track below.