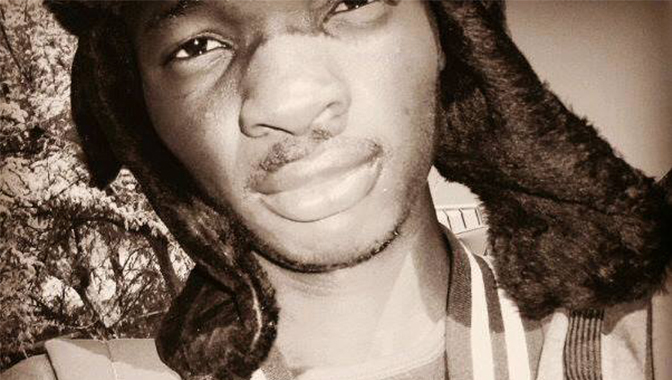 Mandisi Kekana also known as Dizz Kekana is an emcee, poet and founder of the Hip Hop Cares Foundation. Dizz came into touch with media and arts back in high school where he used to organize and participate in rap battles and ciphers.

He later built a record company(mic rocker) to help upcoming rappers to record their demo’s and find them performing slots at events where he was invited to perform or MC. If the entertainment industry is your playground ,you would remember his voice on the poetry done on a house song by Brazo WA afrika called xhosa girl.

In 2008 he was crowned rap champion of Capricorn fm on the show the chronic junction. He went on to work with BeatOven on their “I love my enemy”