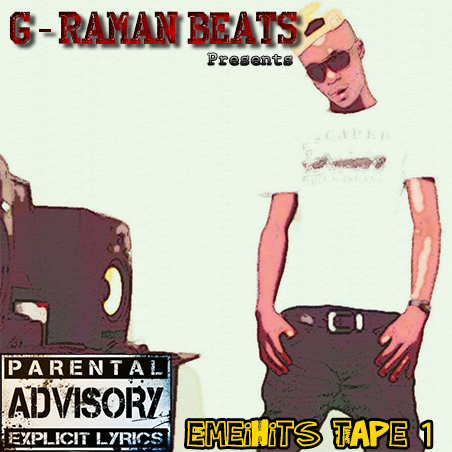 G-raman beats is one of the hardest upcoming Hip Hop producer in Pretoria, South Africa. He produced most of HipHopBeatsSA competition beats that were used by rappers like Killahgunz, Stan Fisher, SpaceCookie, Mr Bless, Barz-iller and other upcoming rappers who participated on Hip Hop Beats SA comeptition. He describes his beats as Hardcore and different from other producers.

His upcoming Mixtape EmeiHits Tape 1 is due sometime in 2018 and will be available for free download. His Mixtape is said to include all the tracks produced by himself Mr EmeiHits G-raman.