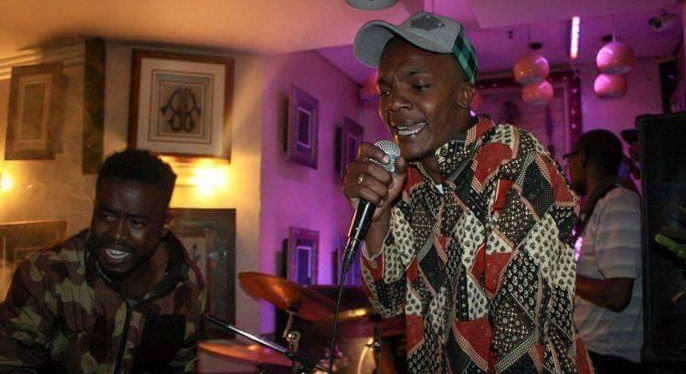 Boikhutso Mokoena (born September 27, 1991), better known as Killahgunz, is a South African Soweto rapper who rhymes in English and Vernacular. Killahgunz is known for his raw and gritty lyrical delivery. His lyrics frequently contain references to the life in the streets of Soweto, family problems and politics. He released his first Mixtape, Till The Day I Die 2010.

Early career (2007-2009) Killahgunz was born in Soweto where he lived with his family. This Soweten heritage can be heard in his lyrical content, the love for local music, food and Clothing. During high school, Killahgunz realized he had a passion for music, and started rapping at the age of 16.

Killahgunz originally started rapping with his home boy Mr Stripes who introduced him to the game they would attend sessions like 1808, Splash jam and other local gigs they could get to just for the love of the music and inspiration, then after they would go to Killah’s room and they would write and rap the lyrics out loud for hour’s.